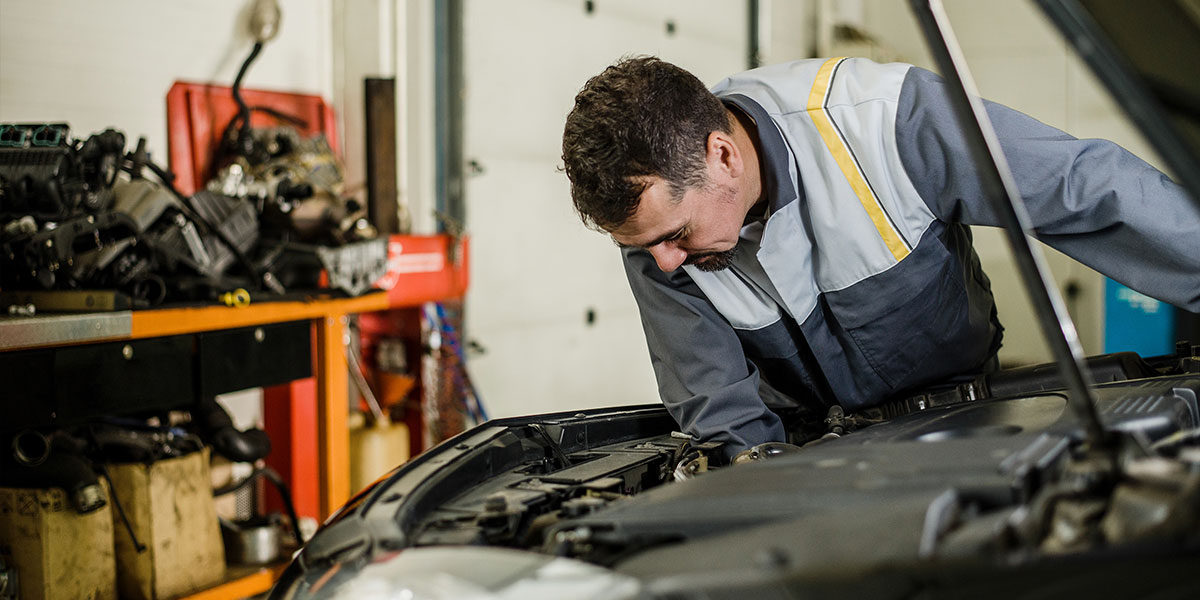 Commonwealth Bank data has revealed that more than a third of Australians are spending more than they earn each month.

Not only are Australians overspending, but the new data reveals this overspend contributes to a large proportion of Australians struggling with financial wellbeing. Around 46 per cent believe they are not progressing towards their financial goals and just as many (45 per cent) of Australians are uncomfortable with their current level of spending.

The data also indicated more than half (56 per cent) of people would not have enough savings to handle a temporary loss of income and one in three Australian households would be unable to find $500 in an emergency.